"Just going to church doesn't make you a Christian any more than standing in your garage makes you a car."

"Literature is a luxury; fiction is a necessity."

"The way to love anything is to realize that it may be lost."

"I am not absentminded. It is the presence of mind that makes me unaware of everything else."

"There are no uninteresting things, only uninterested people."

"The Bible tells us to love our neighbors, and also to love our enemies; probably because generally they are the same people."

"The Christian ideal has not been tried and found wanting; it has been found difficult and left untried."

"There are two ways to get enough. One is to continue to accumulate more and more. The other is to desire less."

"To have a right to do a thing is not at all the same as to be right in doing it."

"If there were no God, there would be no atheists."

"The word "good" has many meanings. For example, if a man were to shoot his grandmother at a range of five hundred yards, I should call him a good shot, but not necessarily a good man."

"Religious liberty might be supposed to mean that everybody is free to discuss religion. In practice it means that hardly anybody is allowed to mention it."
Posted by Unknown No comments: 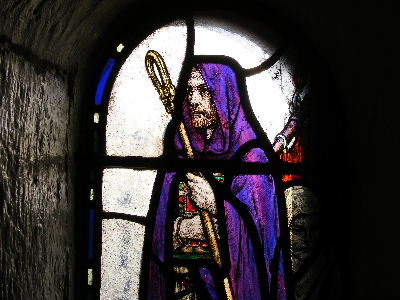