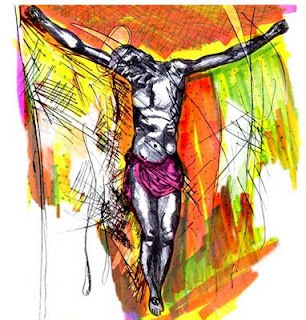 O my all-merciful God and Lord,
Jesus Christ, full of pity:
Through Your great love You came down
and became incarnate in order to save everyone.
O Savior, I ask You to save me by Your grace!
If You save anyone because of their works,
that would not be grace but only reward of duty,
but You are compassionate and full of mercy!
You said, O my Christ,
"Whoever believes in Me shall live and never die."
If then, faith in You saves the lost, then save me,
O my God and Creator, for I believe.
Let faith and not my unworthy works be counted to me, O my God,
for You will find no works which could account me righteous.
O Lord, from now on let me love You as intensely as I have loved sin,
and work for You as hard as I once worked for the evil one.
I promise that I will work to do Your will,
my Lord and God, Jesus Christ, all the days of my life and forever more. 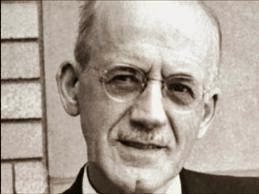 Born on a small farming in western Pennsylvania, Tozer became a follower of Christ as a teenager in Akron, Ohio while listening to a street preacher.


Five years after his conversion, and without formal theological training, He accepted his first pastorate, a small storefront church in Nutter Fort, West Virginia. This began 44 years of ministry in association with the Christian and Missionary Alliance. Tozer served as pastor for 30 years at South side Alliance Church, in Chicago (1928 to 1959. The final years of his life were spent in Toronto Canada as Pastor of the Avenue Road Christian and Missionary Alliance Church.

Along with being editor of the Alliance Weekly magazine Tozer penned more than 40 books. At least two of which are considered Christian classics: The Pursuit of God and The Knowledge of the Holy. His books impress on the reader the possibility and necessity for a deeper relationship with God. He has become a protestant connection to the rich stream of Christian Mysticism and a spiritual mentor to many.


Tozer and his wife Ada Cecelia Pfautz had seven children, six boys and one girl. Living a simple and non-materialistic lifestyle they never owned a car and preferring bus and train travel. Tozer gained notoriety as a writer and speaker yet He signed away most of his royalties to the poor.


He is buried in Ellet Cemetery, Akron, Ohio. A simple epitaph marking his grave: "A. W. Tozer - A Man of God."

living water classic reprint from 2009
Posted by Unknown No comments: 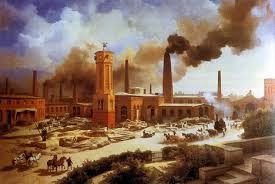 Is this a holy thing to see
In a rich and fruitful land,
Babes reduced to misery,
Fed with cold and usurous hand?

Is that trembling cry a song?
Can it be a song of joy?
And so many children poor?
It is a land of poverty!

And their sun does never shine,
And their fields are bleak and bare,
And their ways are filled with thorns:
It is eternal winter there.

For where'er the sun does shine,
And where'er the rain does fall,
Babes should never hunger there,
Nor poverty the mind appall.